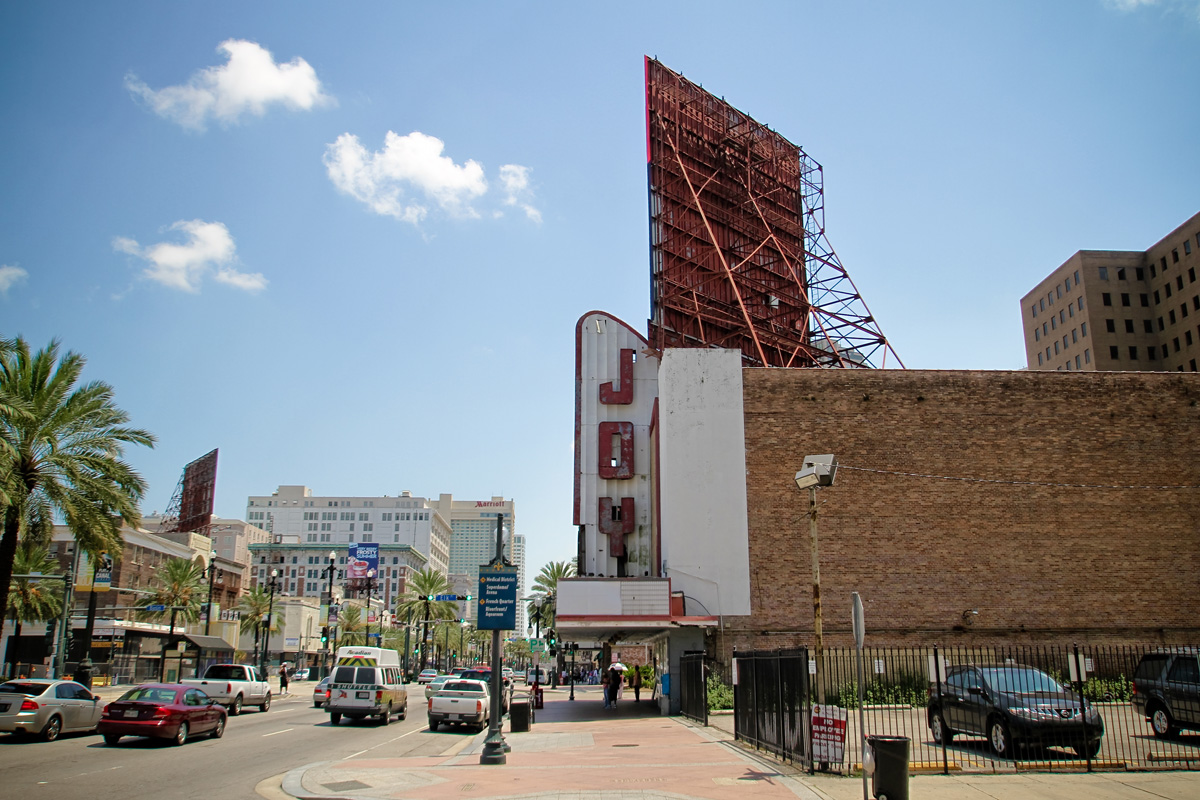 Finally! It has been far too long since I've been in some damp, old, soggy, foul smelling place. As I write this I can feel the toxic mold spreading in my lungs. Oh well. Got some cool photos to show for it.

I've been wanting to get into one of these old theaters for quite some time now. The Orpheum or Loews State Theatre would have been ideal, but I'll take the JOY for now. It was a bit disappointing- upon seeing the interior you can immediately tell that it looked like crap for far before any storm came through. Anything cool or ornate (if there ever was such an interior) had been covered up long ago. It had been split into 3 different screens. One large one as you will see below and two smaller ones that were too dark to take pictures in. Oh well, it was still cool to be inside an old decrepit theater. 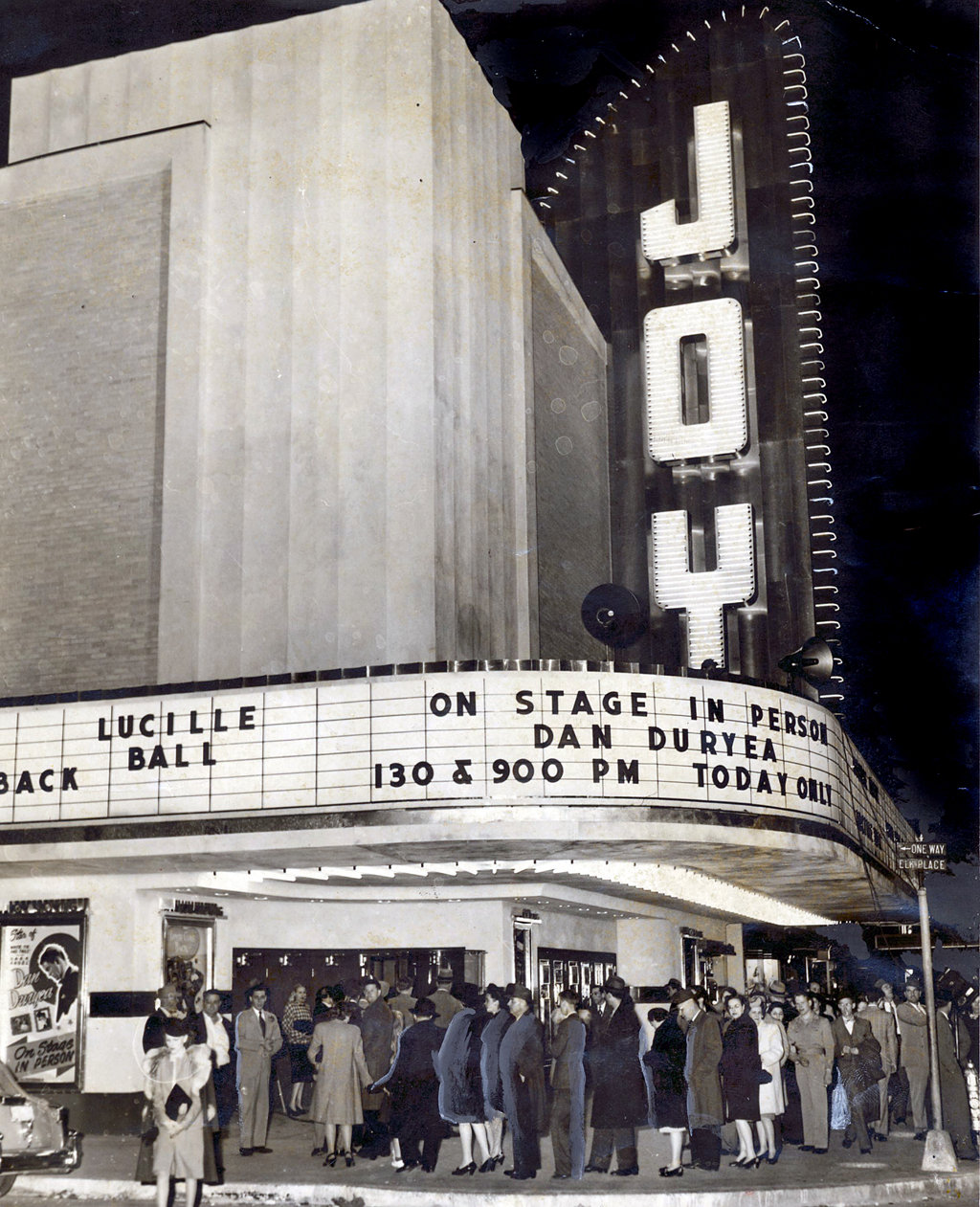 The JOY opened it's doors in 1947 and closed in 2003. It is currently undergoing a $5 million dollar renovation to turn it into a live music venue, which it will be absolutely perfect for. I'm excited. You can read a Times Picayune article about it here.

It's great to see the comeback of Canal Street. Hopefully with the new life given to both the Saenger and the JOY, it won't be long before the Orpheum and Loews State Theatre follow, but who knows in this economy. 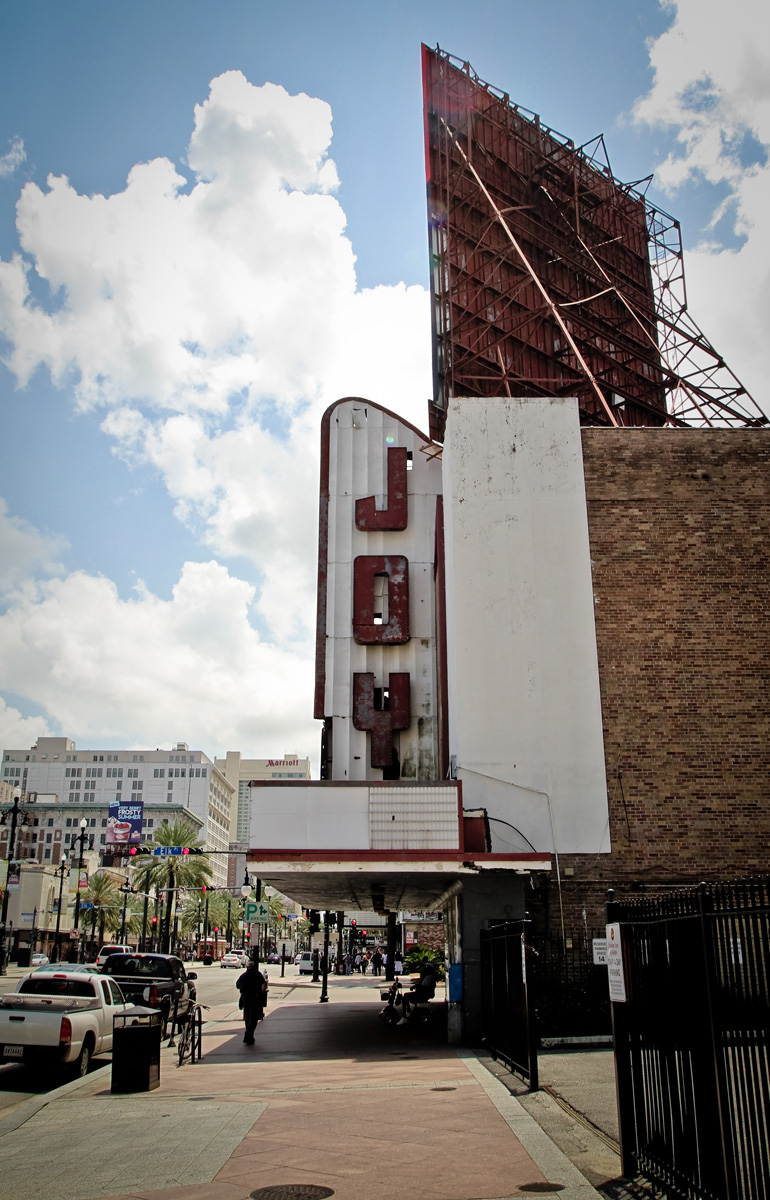 As it appears today. 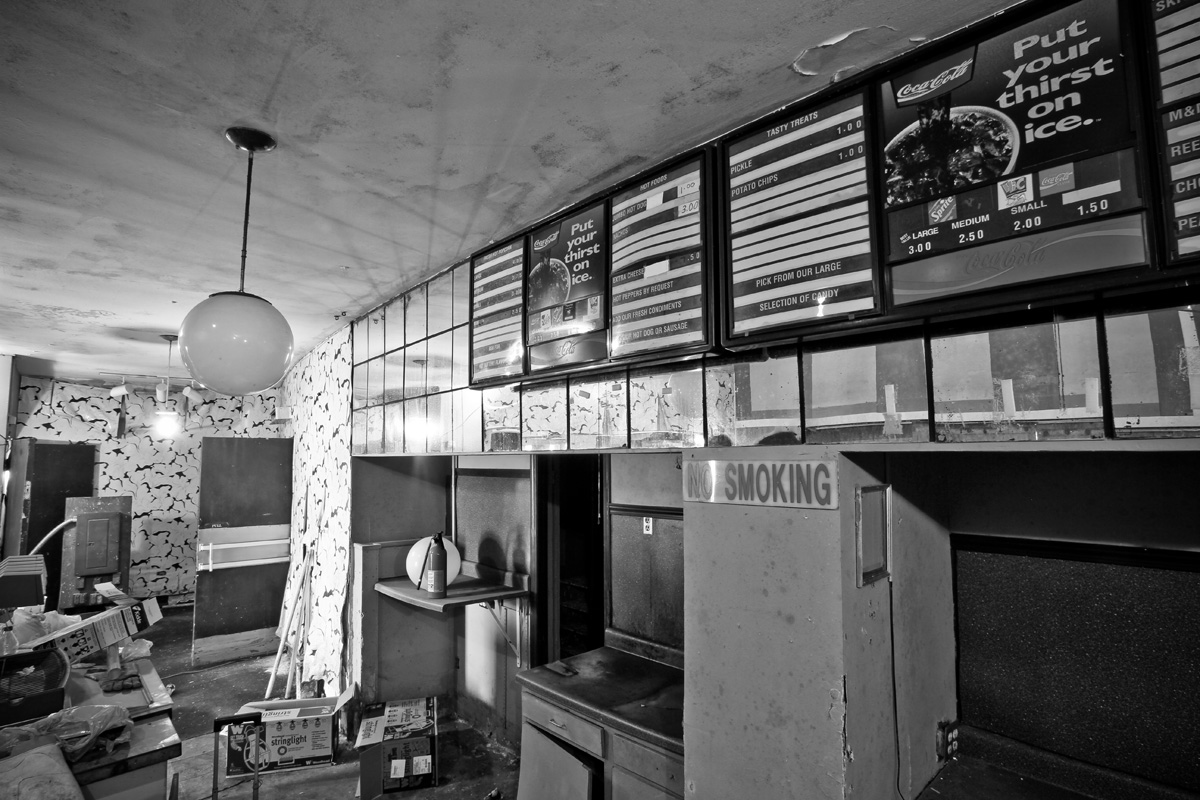 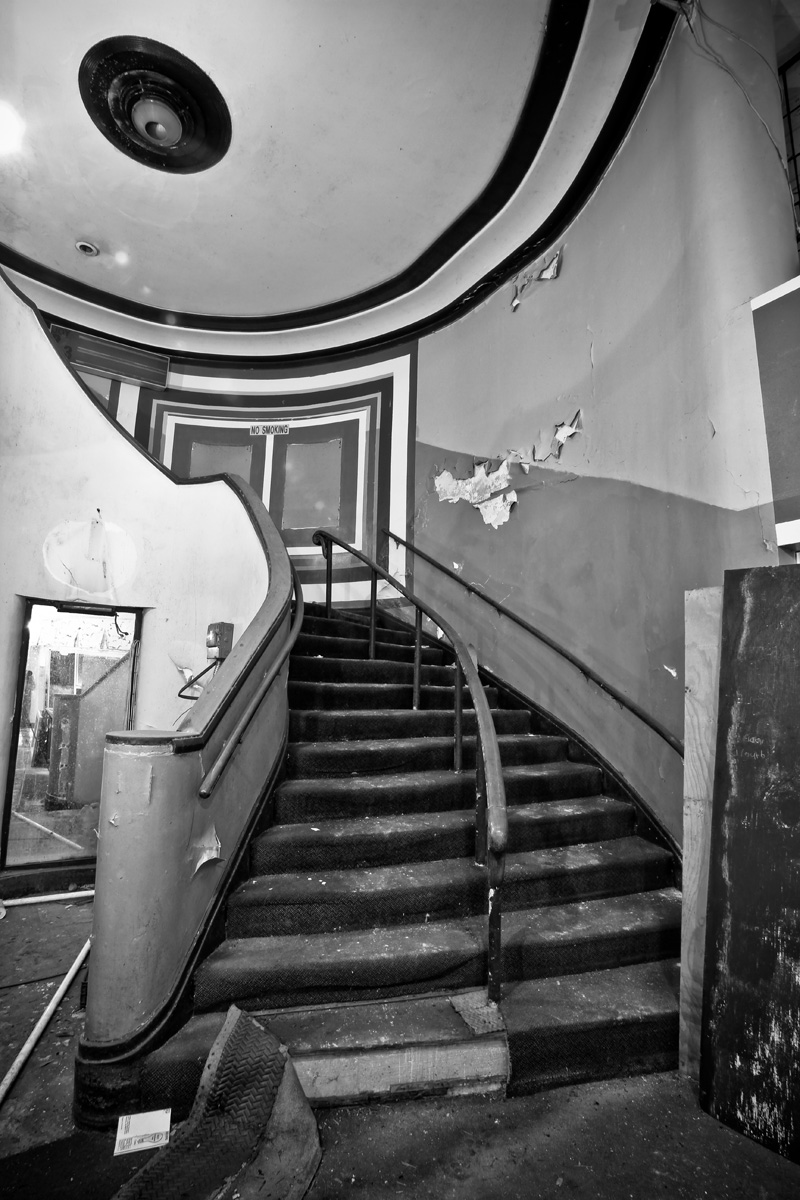 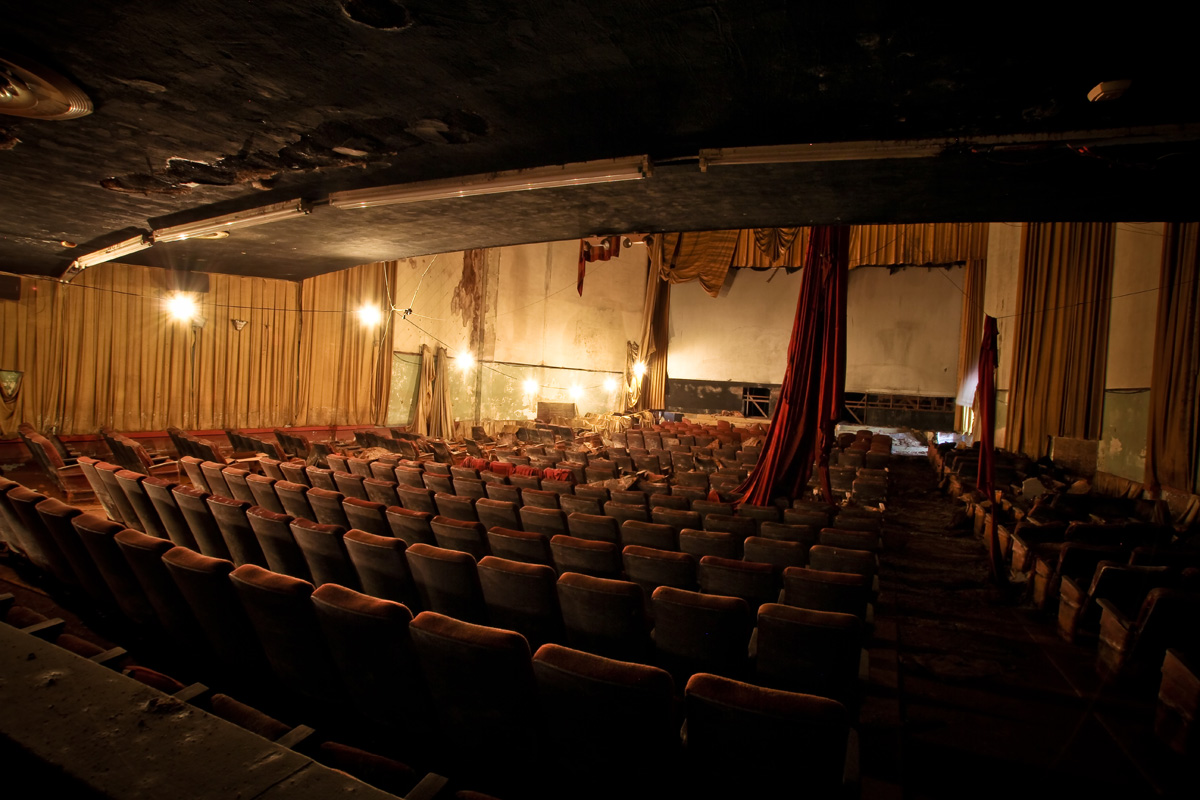 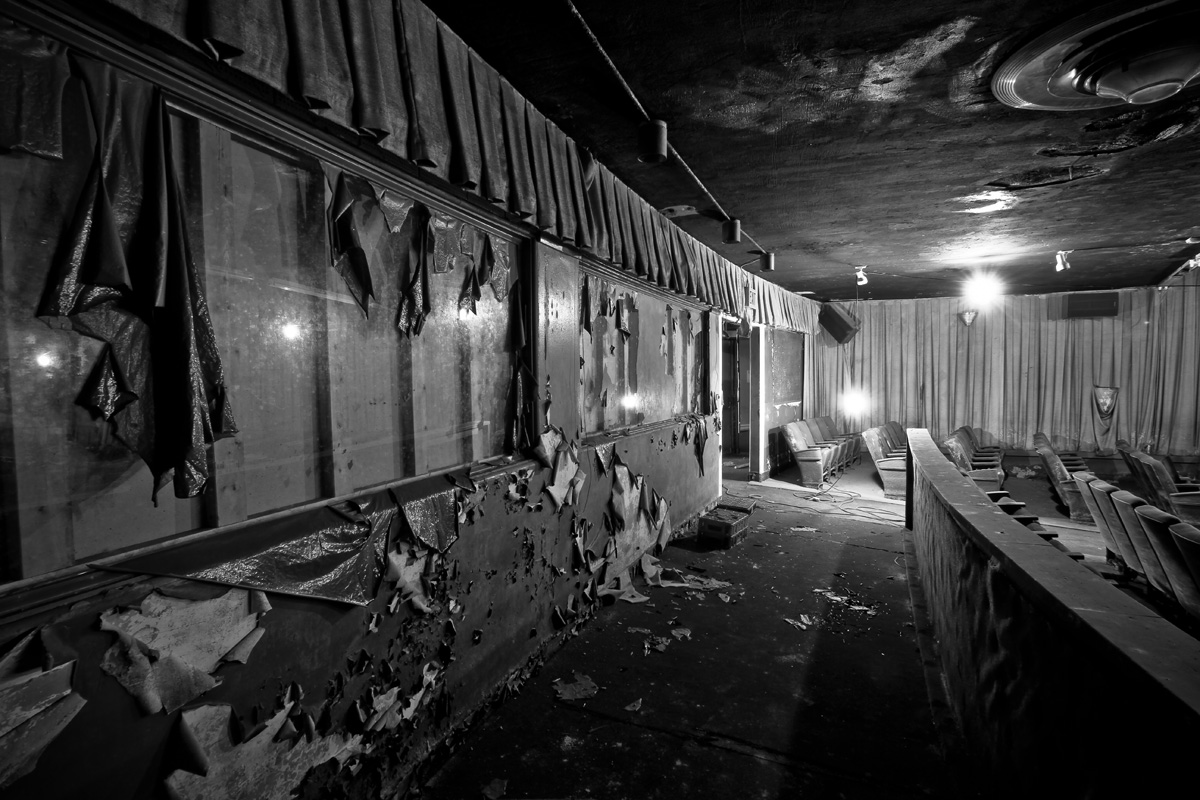 I'm assuming this is the famous "Crying Room"- a sound proof room where you could take you crying kid and still watch the movie. Why don't they still have these? 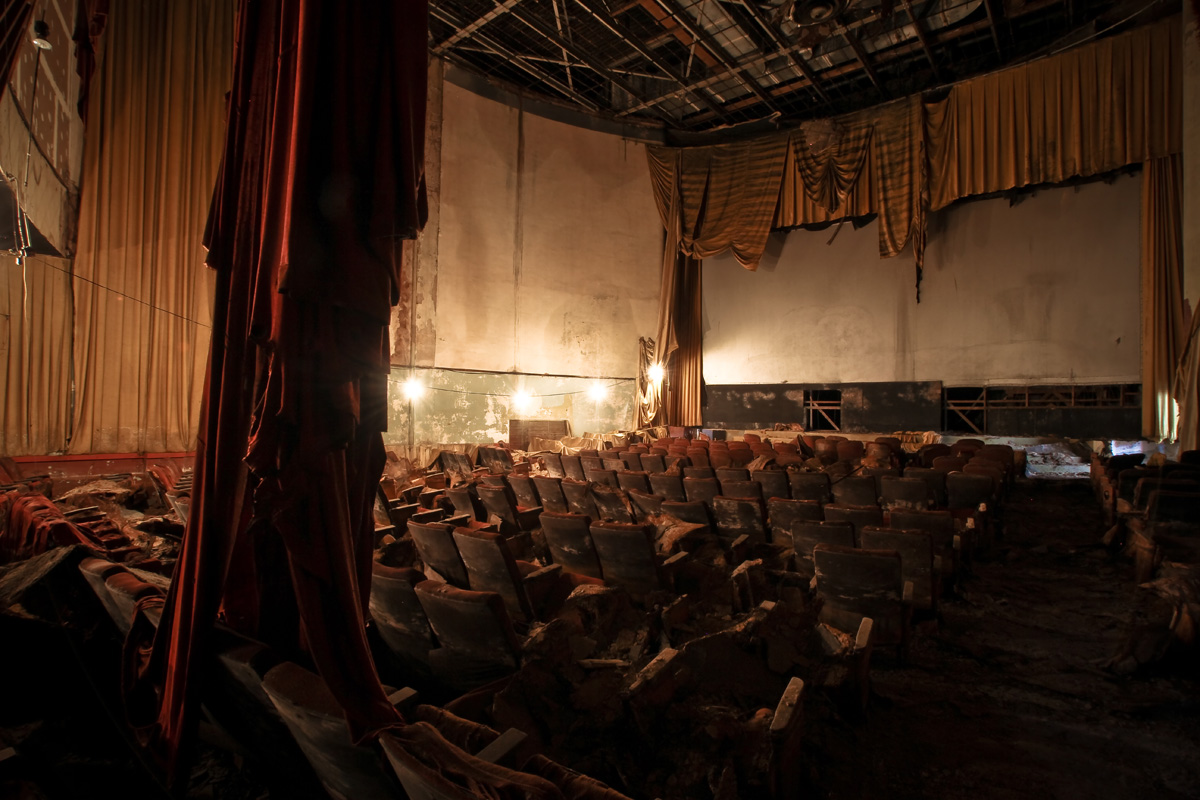 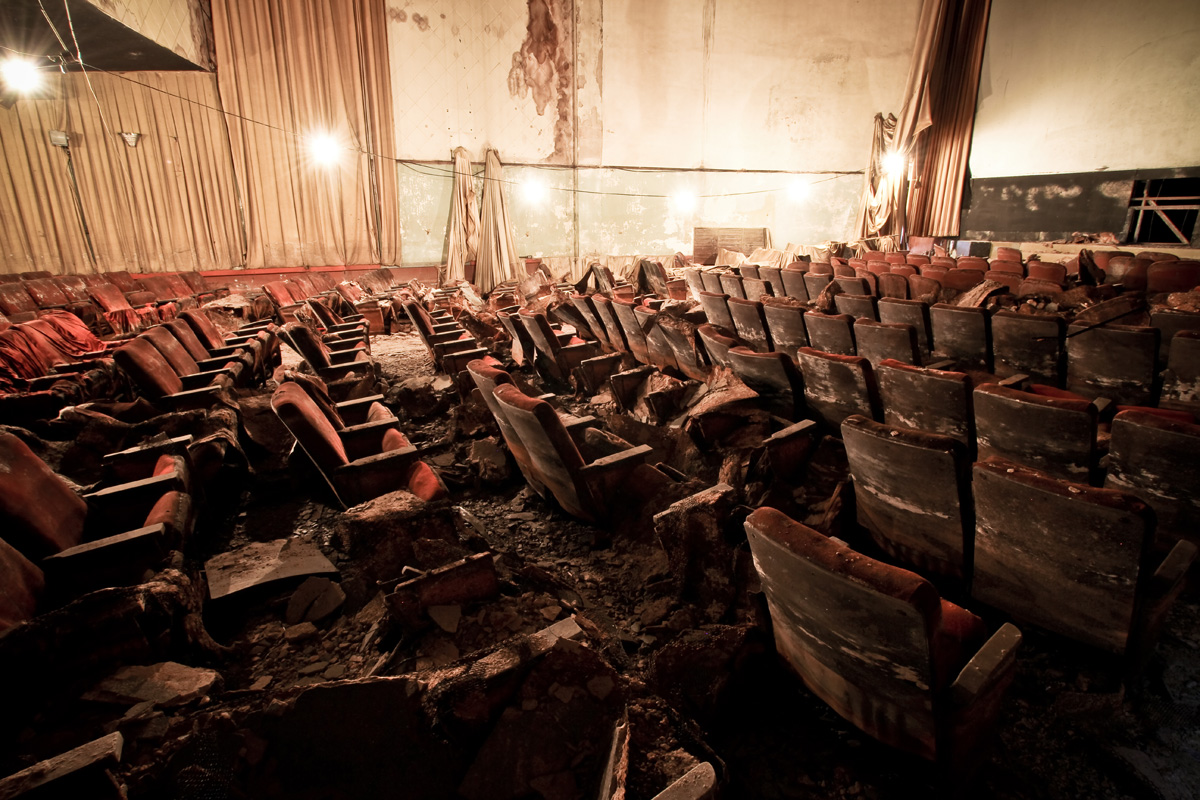 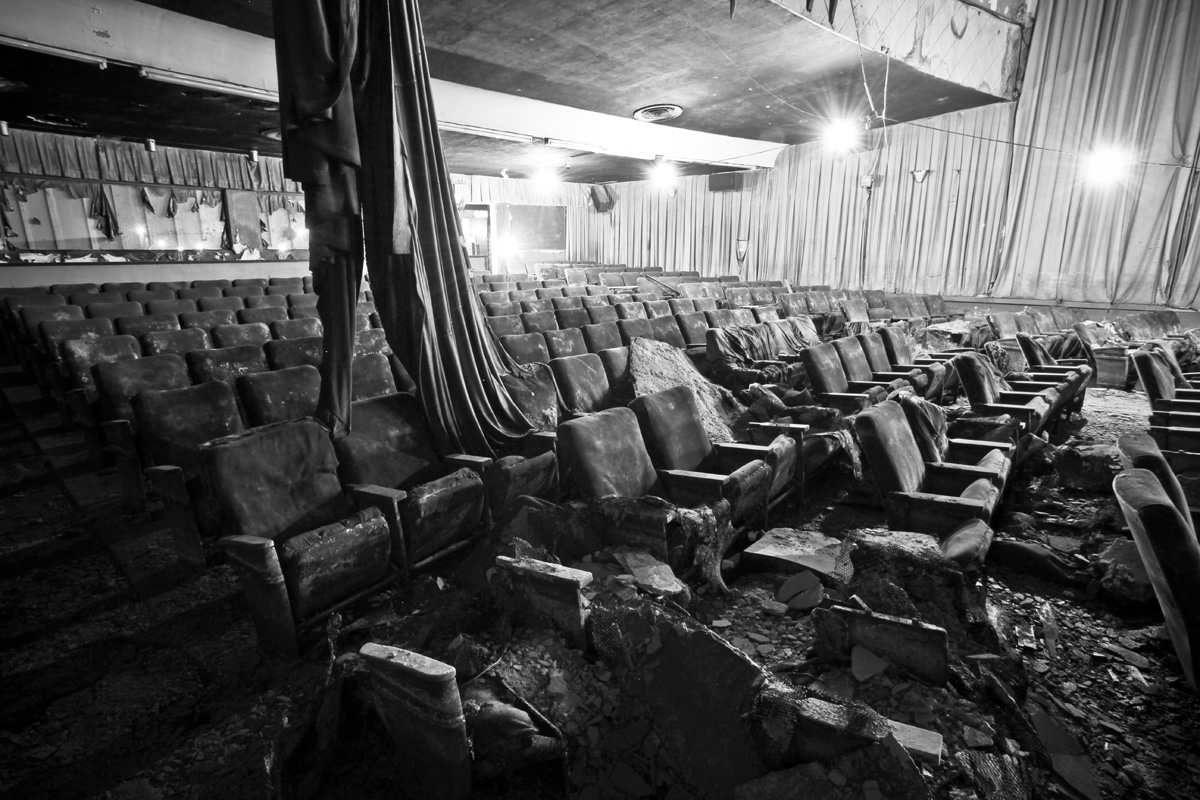 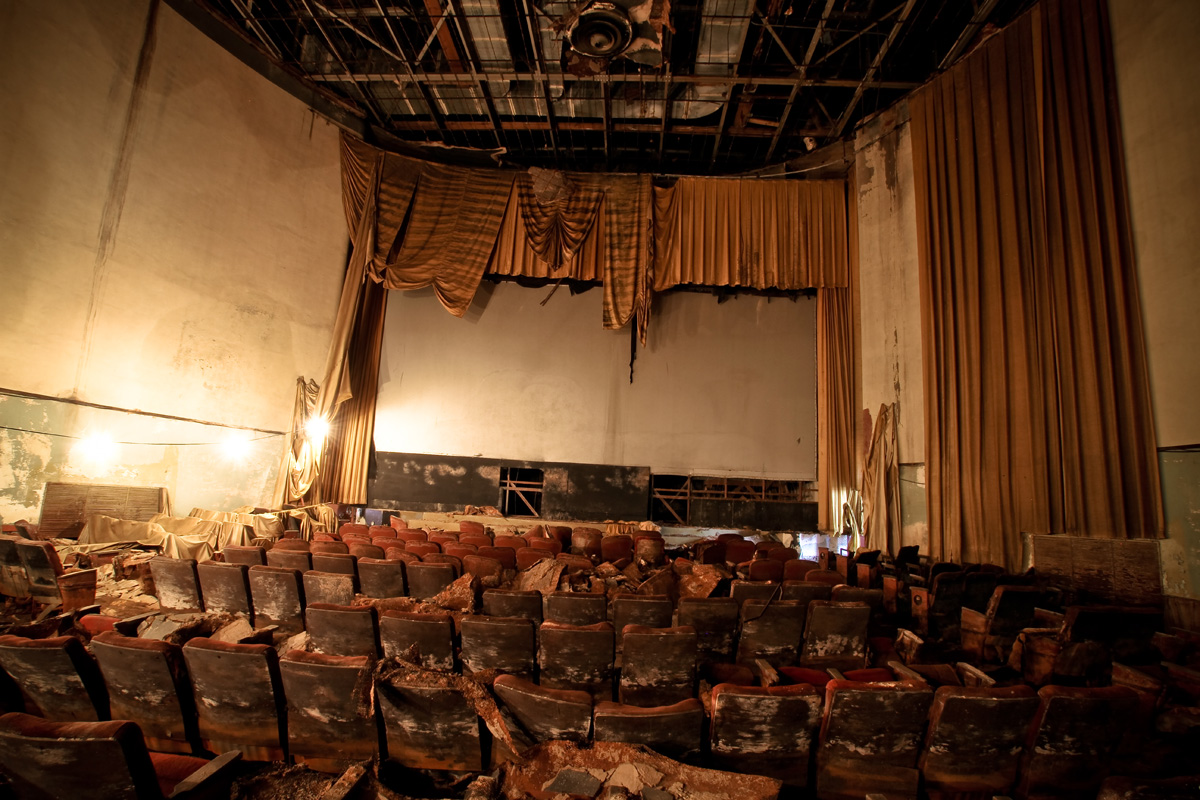 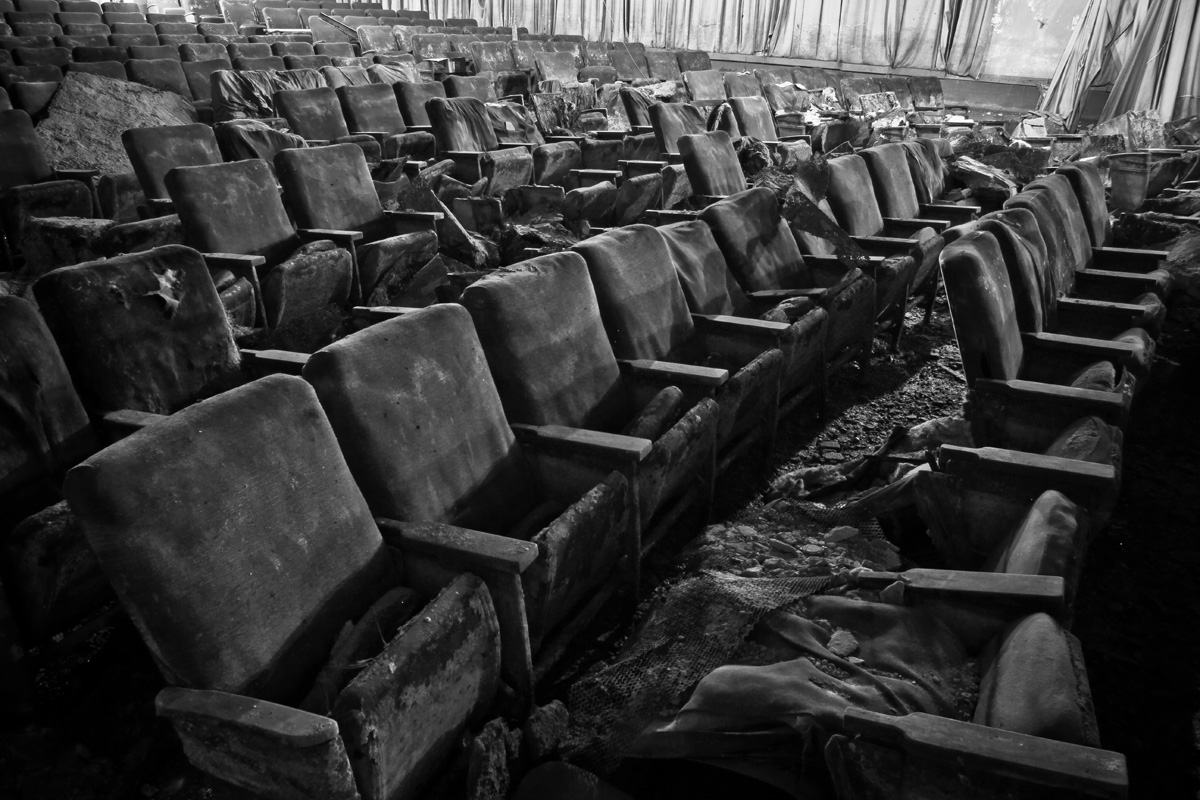 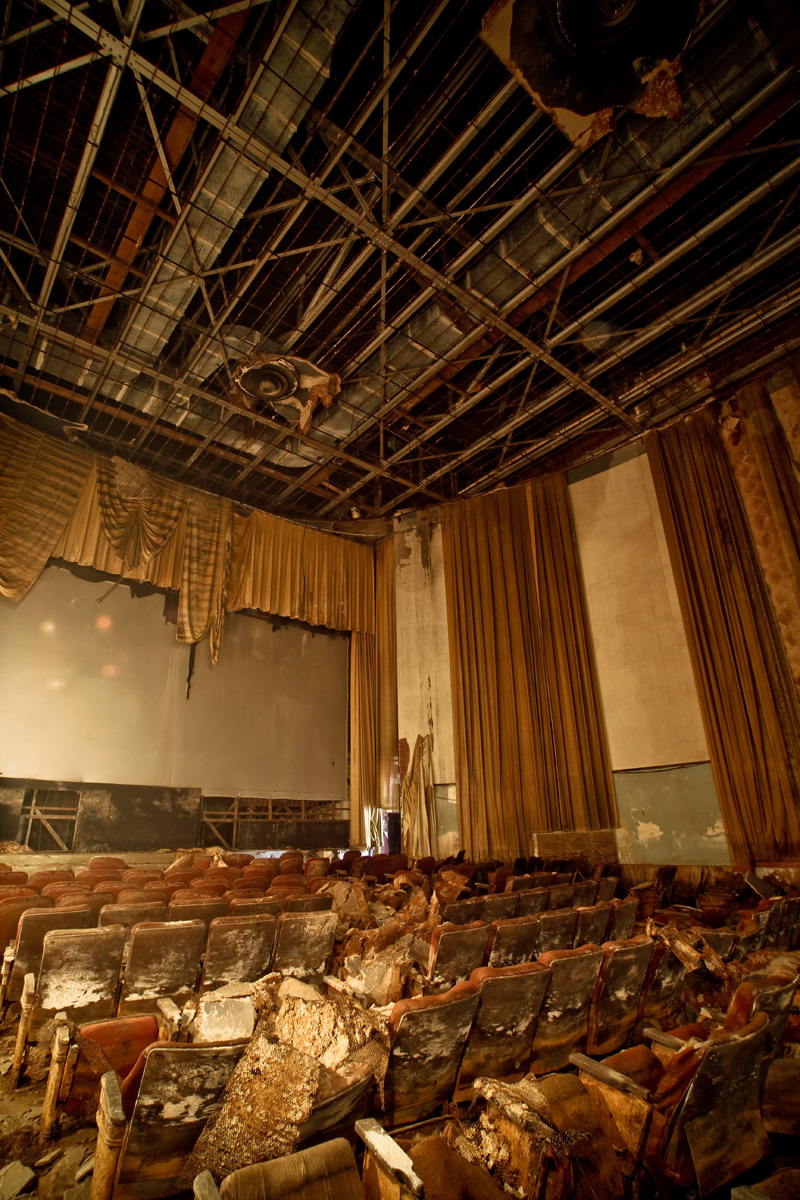 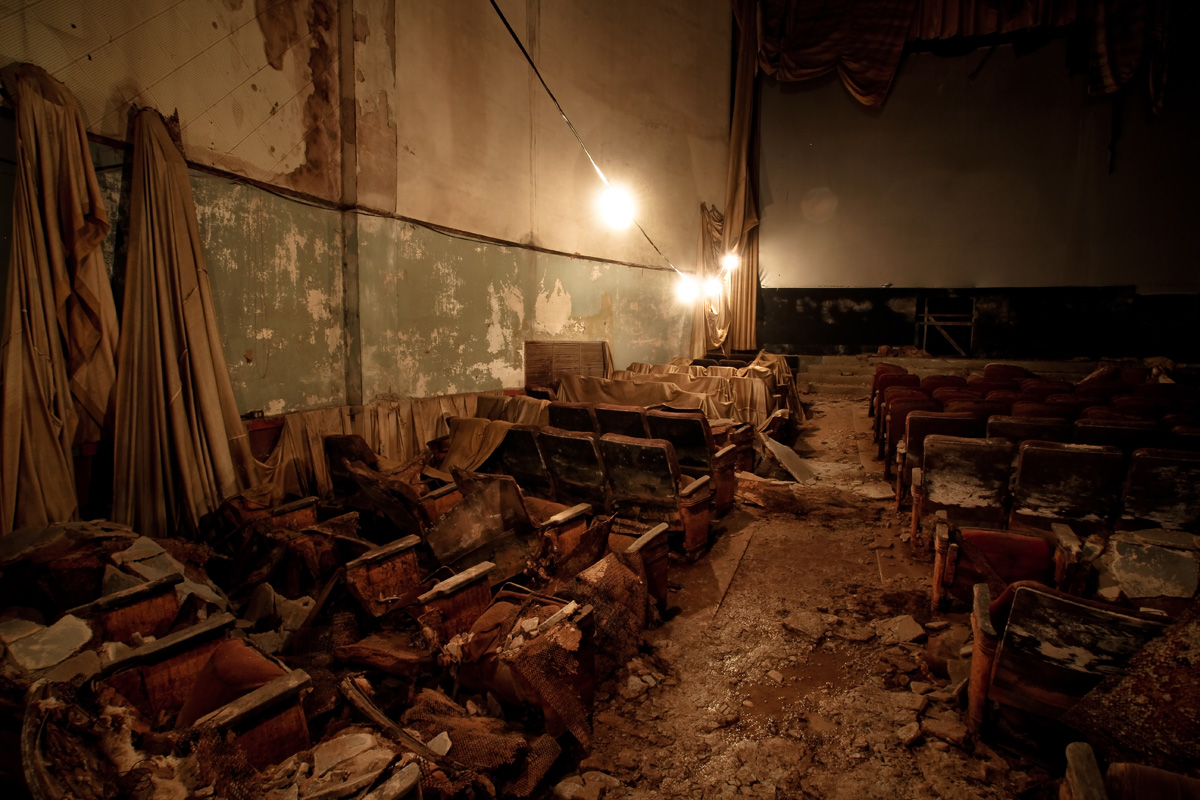 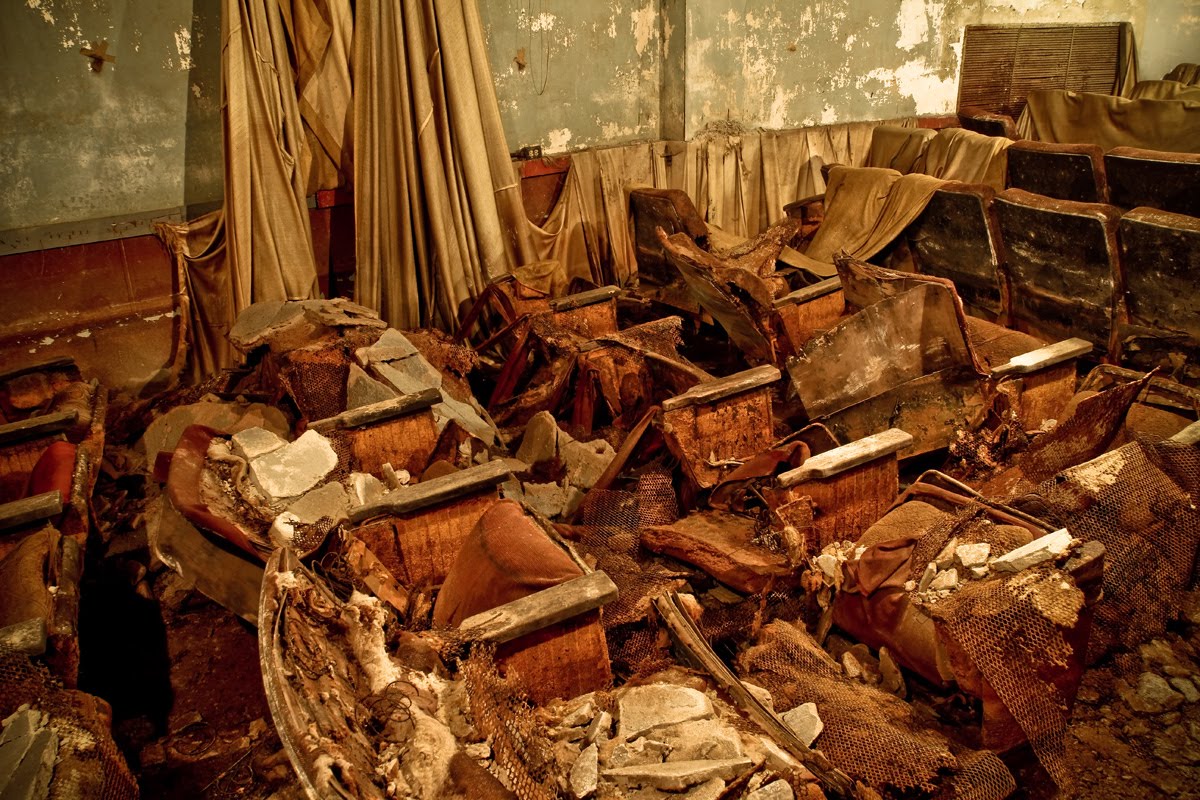 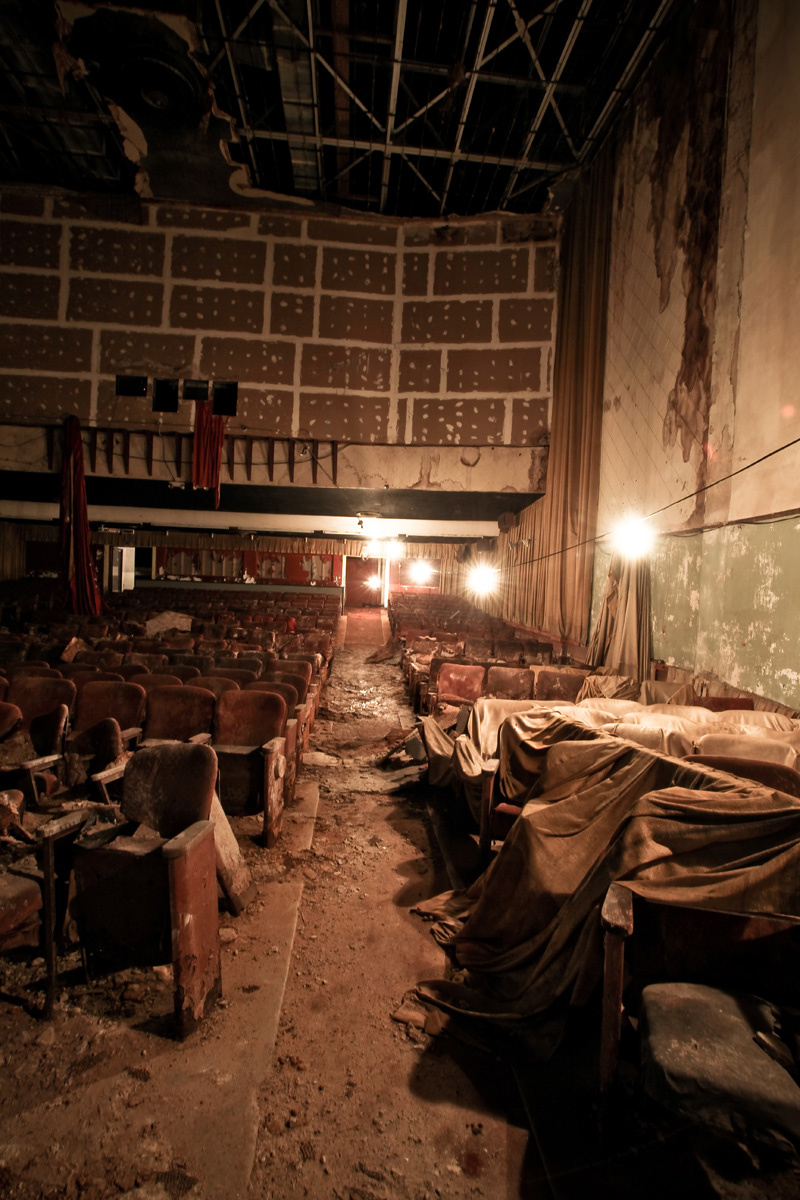 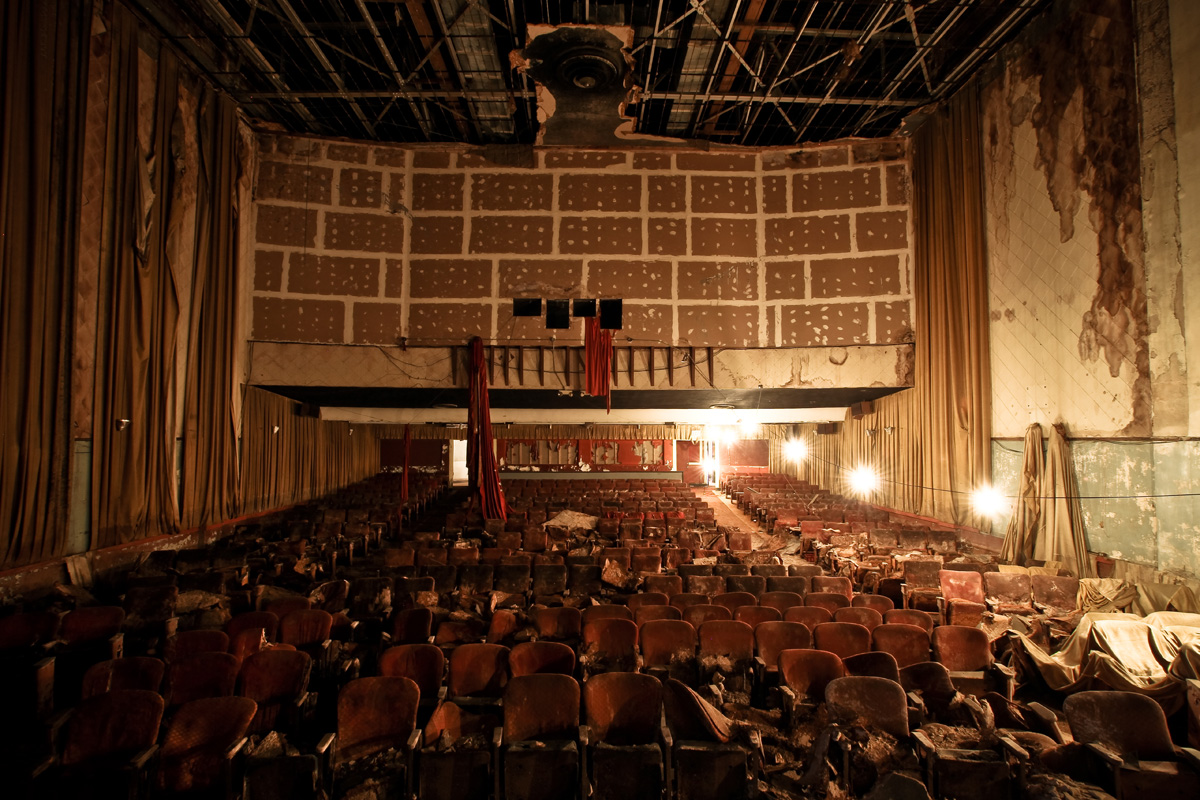 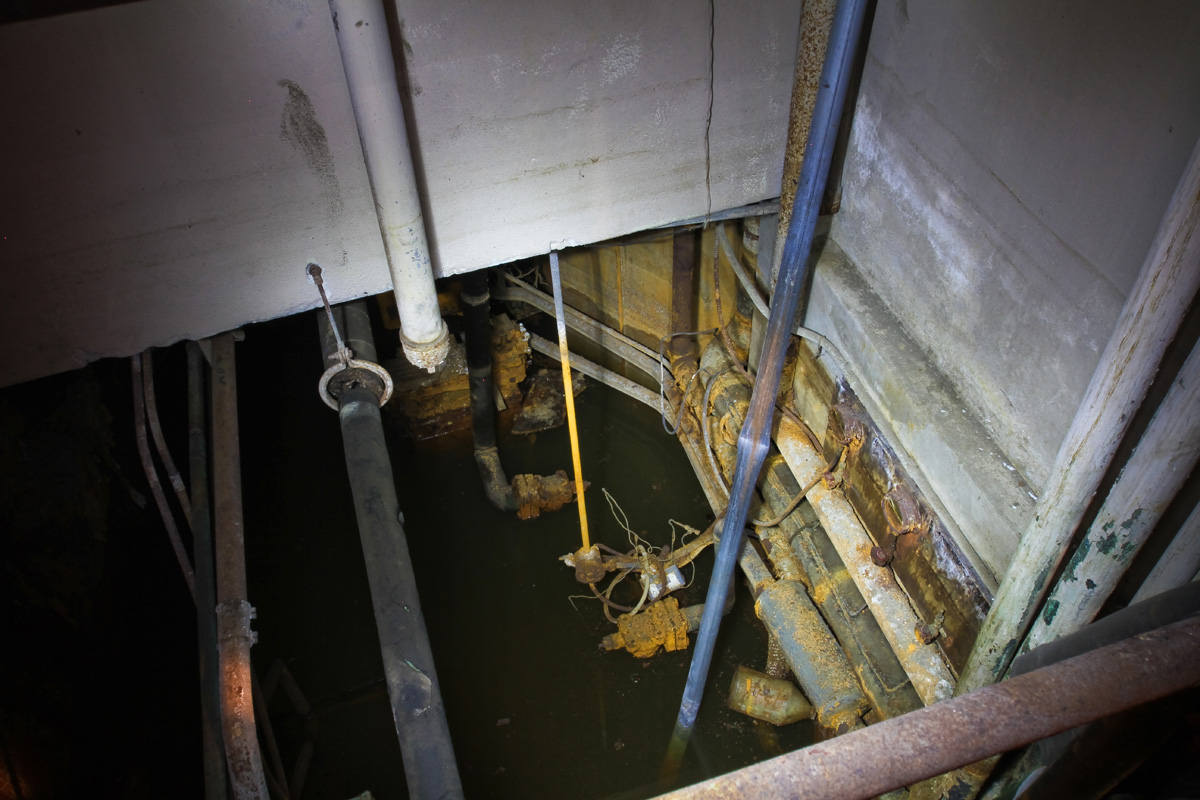 Looks like it still had about 4 feet of water in the basement. 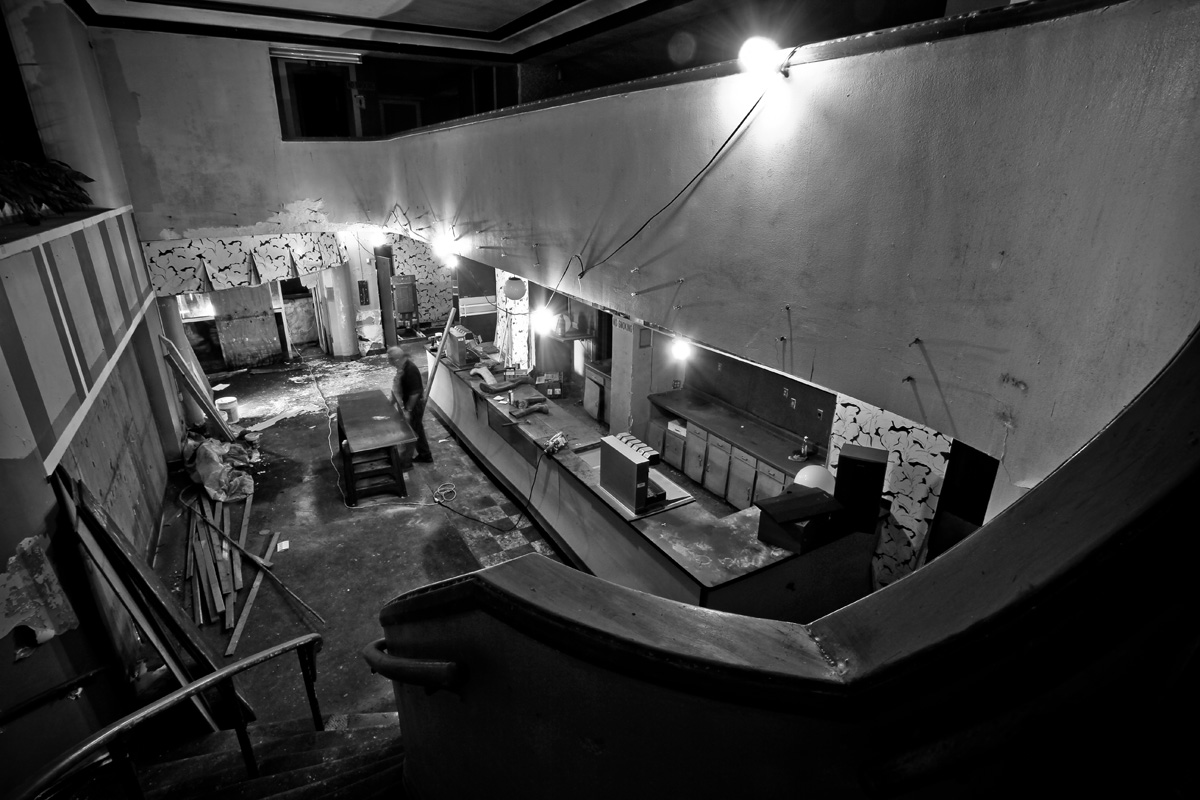 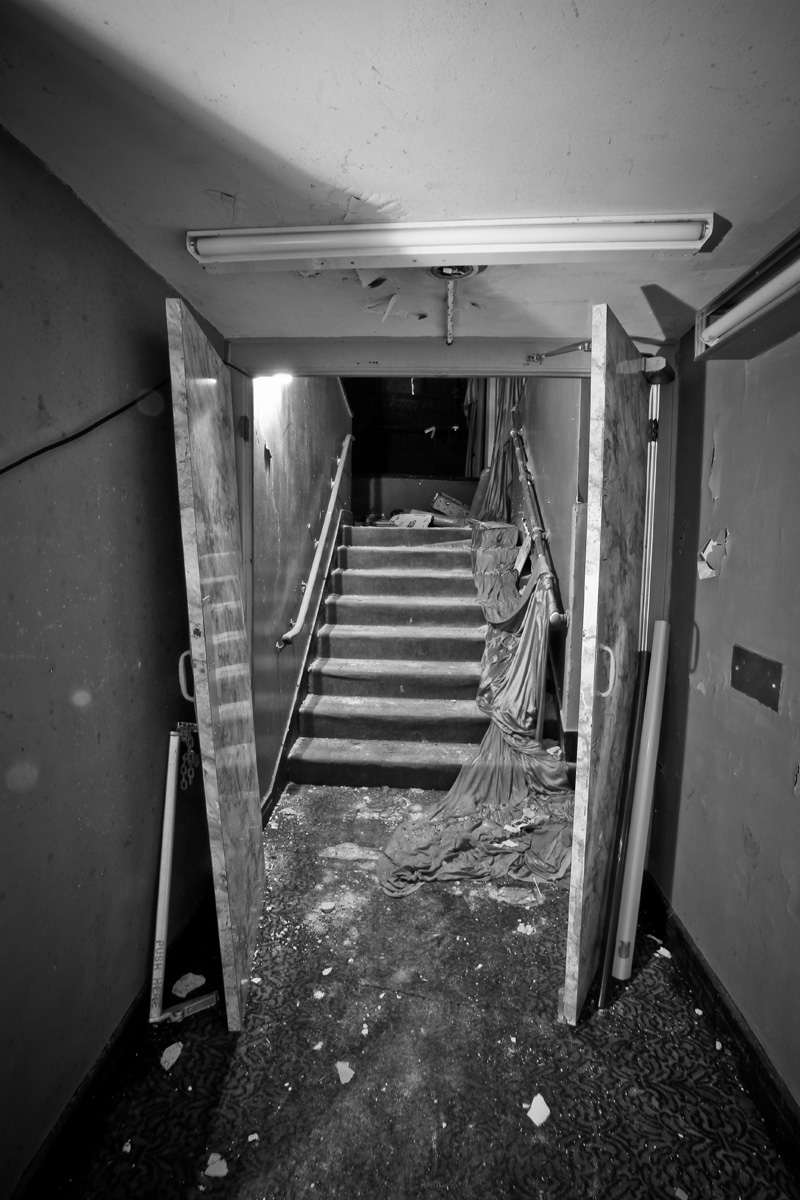 Old film trailers. Each roll is approx. 2 minutes. Imagine how big an entire movie must be. 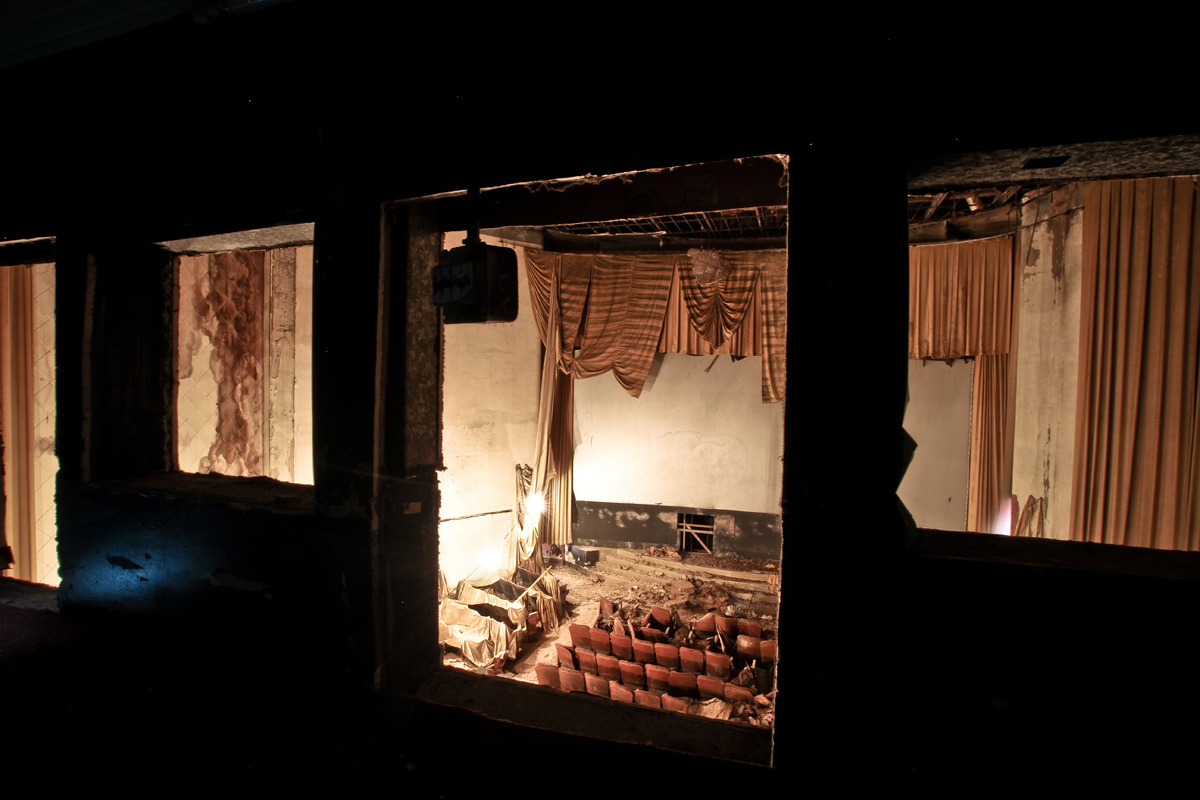 From the projection room. 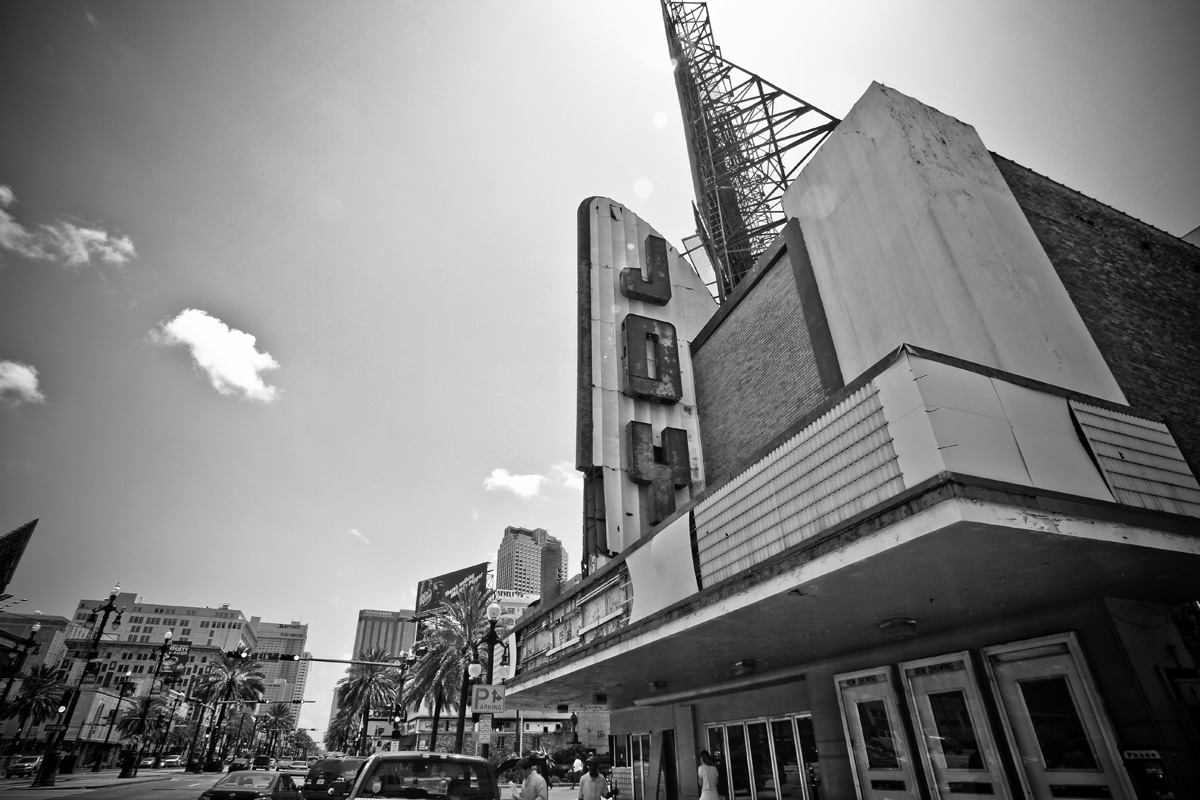 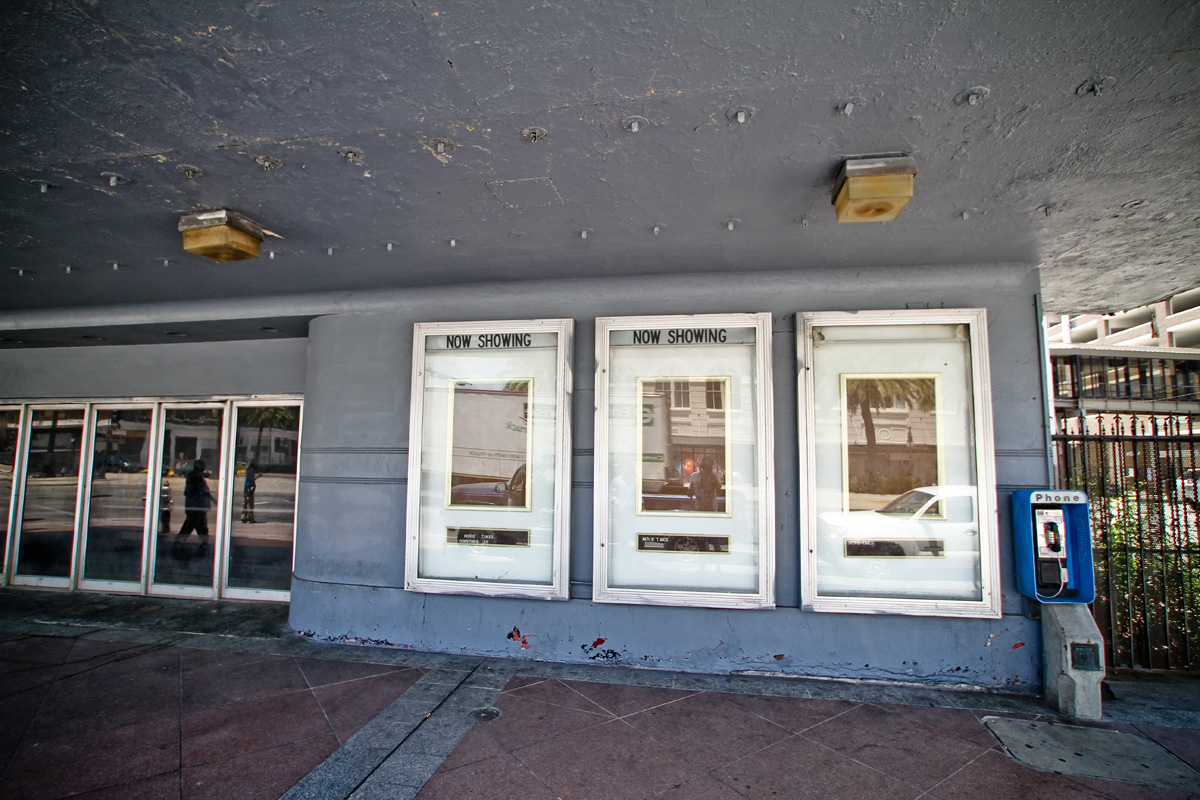 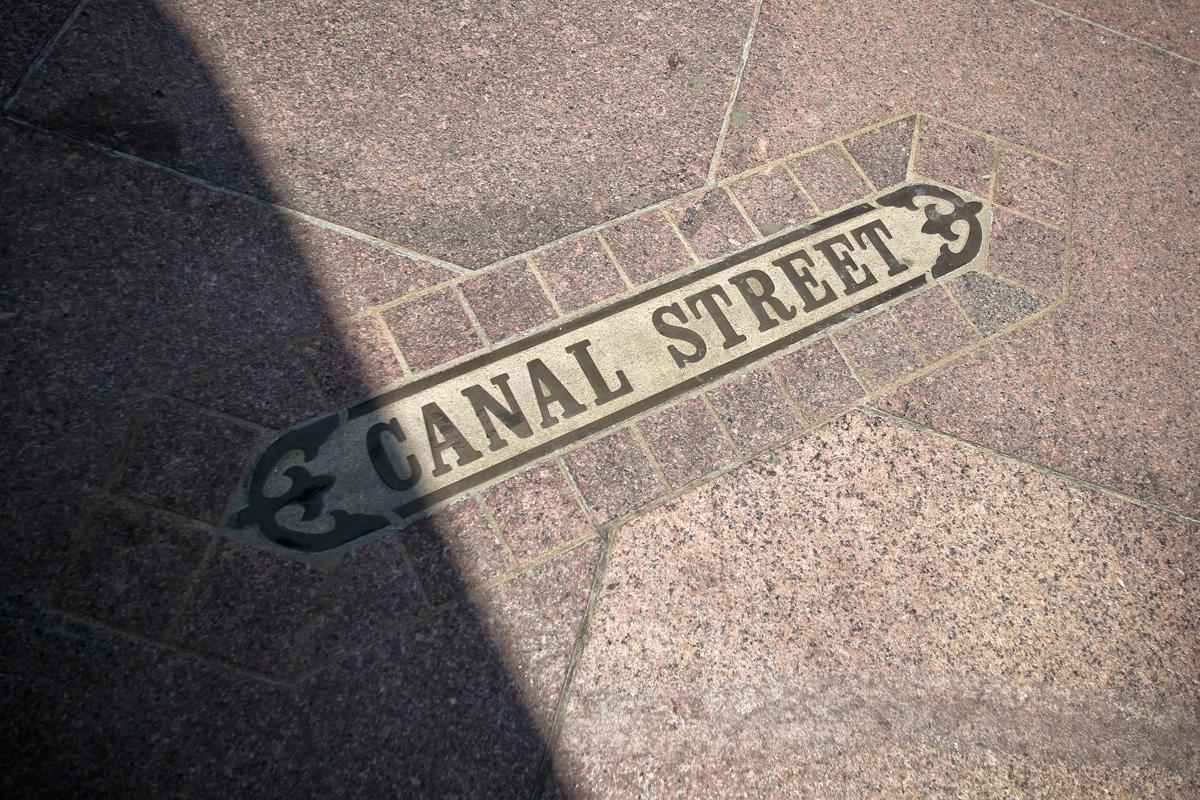 Making a comeback!
Posted by James at 3:23 PM 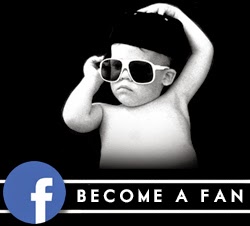 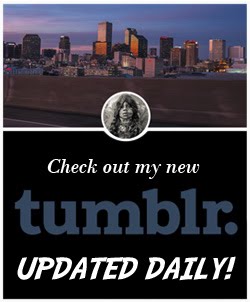 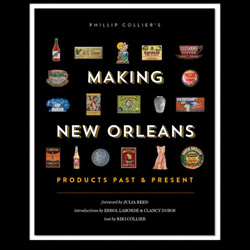 A Little Note about the Photography

All images on this site are copyrighted by James Shaw Photography, LLC. If you want to use my images just ask and I will most likely say yes! Credit for my work and a link is all I ask. Thanks!